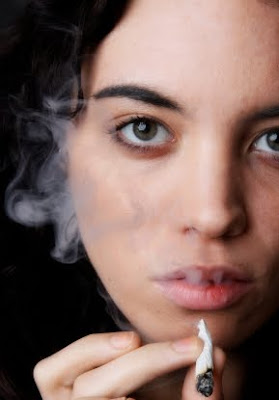 Just something for everyone to think about from BakedLife.com...
Right now America is in it's infancy when it comes to it's ability to handle it's relationship with marijuana. This isn't just about the lawmakers, or even paranoid parents, this is an entire country. Stoners, and pot-haters a like are so new to the game of pot as "a regular thing" that they don't know how to move forward.
Many pot enthusiasts have spent years having their lifestyle judged, and have retreated into an all-pot all the time persona as a way of protecting themselves. These days if you check out anything related to marijuana and stoners it's hard to see anything but stereotypes. There are dating sites just for stoners, and social networking sites that work a little too hard at separating stoners from society.
There's nothing wrong with celebrating cannabis culture, and the benefits of marijuana. The problem comes when we start to think that being a stoner means being separate from being a human, and somehow makes us irrevocably different.
It's the same situation across the isle. Those who argue against pot also fall into repetitive stereotypes, often using illogical and fact-less arguments. They know so little about pot that when they hear what enormous phenomena it is, their minds turn that ignorance into fear.
Those who are concerned about the effects of marijuana on our society are so blindly against it that they are doing more harm than good. By trying to eliminate marijuana from society they've harmed peaceful citizens and neglected addicts who need help as well as patients who could use it as a cure.
So how do we keep from going overboard with marijuana. How do we keep from turning it into a cliche. How do we remove the taboo. By focusing on the facts and moving forward with an open mind, that understands the responsibility of completing this task properly.
Peace...
Stoner Editorial