We've compiled a list of some of the funniest and most interesting quotes on marijuana from famous politicians, comedians, actors and artists.
Go to Part II: Top 20 Marijuana Quotes 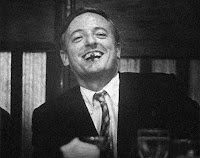 "Even if one takes every reefer madness allegation of the prohibitionists at face value, marijuana prohibition has done far more harm to far more people than marijuana ever could." 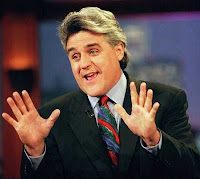 "Forty million Americans smoked marijuana; the only ones who didn't like it were Judge Ginsberg, Clarence Thomas and Bill Clinton." 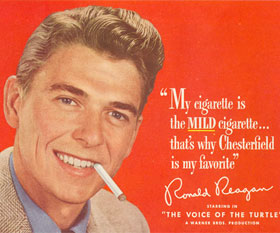 "I now have absolute proof that smoking even one marijuana cigarette is equal in brain damage to being on Bikini Island during an H-bomb blast." 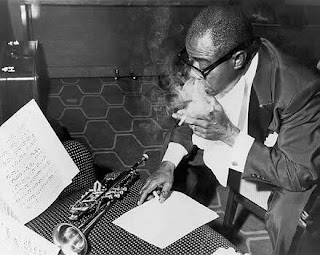 "It really puzzles me to see marijuana connected with narcotics . . . dope and all that crap. It's a thousand times better than whiskey - it's an assistant - a friend." 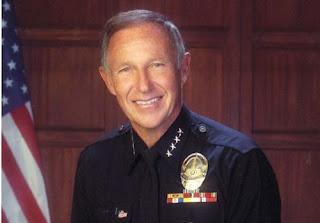 "Casual drug users should be taken out and shot." 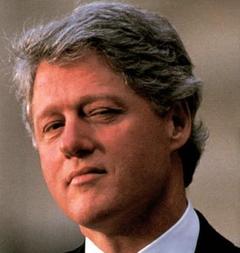 "When I was in England, I experimented with marijuana a time or two, and I didn't like it. I didn't inhale and never tried it again." 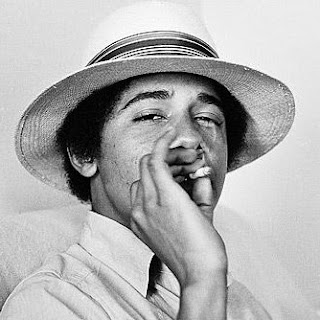 "When I was a kid I inhaled frequently. That was the point." 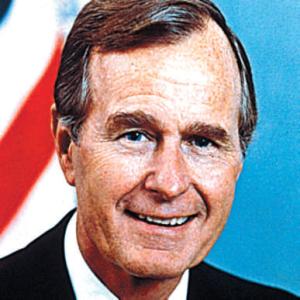 "Now, like, I'm President. It would be pretty hard for some drug guy to come into the White House and start offering it up, you know? ... I bet if they did, I hope I would say, 'Hey, get lost. We don't want any of that." 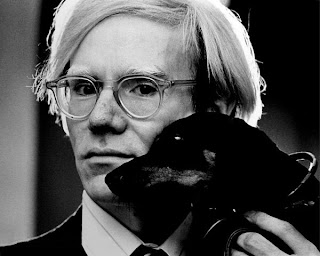 "I think pot should be legal. I don't smoke it, but I like the smell of it." 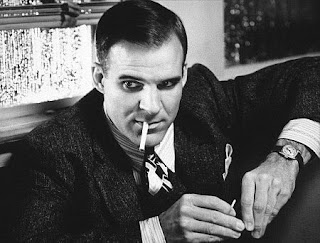 "I used to smoke marijuana. But I'll tell you something: I would only smoke it in the late evening. Oh, occasionally the early evening, but usually the late evening - or the mid-evening. Just the early evening, midevening and late evening. Occasionally, early afternoon, early midafternoon, or perhaps the late-midafternoon. Oh, sometimes the early-mid-late-early morning. . . . But never at dusk."
Go to Part II: Top 20 Marijuana Quotes
Email ThisBlogThis!Share to TwitterShare to FacebookShare to Pinterest